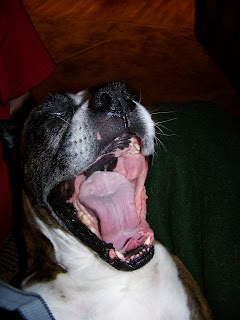 It is the official position of Goat Rope that the coolest album of the 1990s was Counting Crows' "August and Everything After." And one of the coolest songs was "Mr. Jones."

One line from that song expresses a wish of mine: "I wanna be Bob Dylan..." Or at least I'd like to be able to use words as well or as wildly as he can. As I heard Arlo Guthrie say in a concert once, Dylan seems to fish for songs upstream from everybody else, which is why he catches so many of them.

Here's a random sample of a Dylan line, from "Visions of Johanna:"

The ghost of electricity howls in the bones of her face.

I have no idea what that means but I wish that just once in my life I could come up with a sentence that cool.

ANOTHER CASUALTY of the recession for many Americans may be access to higher education.

STATE OF THE STATES: not good.

GOING GREEN. The stimulus package being developed for next year includes a green component.

I'm elevated with you, feeling more hopeful for the future than I have in years.

Another, more quirky favorite of mine is "God Shuffled His Feet" by the Crash Test Dummies.

Lots of those intensely cool lyrics. Any band that can work T.S. Eliot references from "The Love Song of J. Alfred Prufrock" into quality rock n' roll has to be doing something right.

I remember that song.

Did the Crash Test Dummies reference Prufrock in it?