Because we must please our overlords 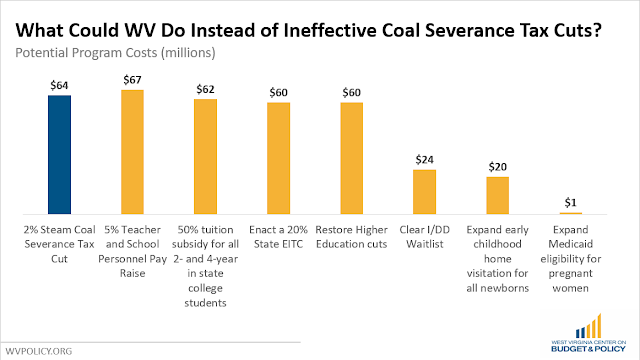 During the legislative session, HB 3142 made it through both houses. The bill calls for slashing coal severance taxes by $64 million. Here's some coverage of the debate at the time.  And here's an op-ed by my friend Sean O'Leary about why this is a bad idea.

Industry lobbyists claim it will pay for itself zillions of times over. Hmmm...where have we heard that kind of thing before? And how did it go?

It's unlikely that passing such a tax cut would have much of an effect on reversing the long term decline in coal jobs, but it's certain that it will take money away from other things. Reportedly, WV Governor Jim Justice is feeling conflicted about signing the bill into law.

WV people who want to do a good deed should consider calling his office 1-304-556-2000 and urging a veto. You can also contact his office online here. Throwing stuff out on social media wouldn't hurt either.
by El Cabrero No comments: