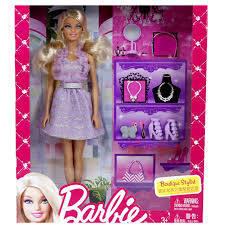 The 2009 Barbie bill in the WV legislature is looking pretty good right now.

Not to many years go by without a truly bizarre bill getting introduced in the WV legislature. One that immediately comes to mind was a 2009 effort to ban Barbie dolls in the state due to their harmful impact on the body image and self esteem of girls.

Ahh for the good old days...

West Virginia has been getting a lot of media attention (not the good kind) after three Republican legislators proposed taking $10 million from a rare state budget surplus and giving it to Prince Joffrey President Trump to build his wall along the Mexican border.

(Apparently the gentlemen in question didn't get the memo that most narcotics enter through ports, which I guess that means we should build walls along both coasts, which could really cut into some WVvacations at Myrtle Beach. Better still, we could build a wall around some of the CEOs, billionaires and drug companies that created the crisis to start with. And maybe some of the elected officials who aided and abetted them.)

I don't always agree with conservative commentator Hoppy Kercheval, but he did administer a rather elegant takedown here.

Meanwhile, the latest news reminds me of this song from Anais Mitchell's musical adaptation of the myth of Orpheus and Eurydice. In the play, it's sung by Hades, greedy god of death and the underworld. 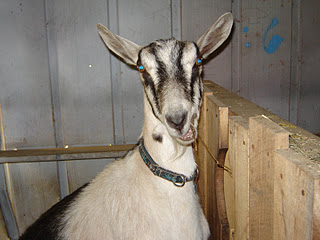 We interrupt Goat Rope's regularly scheduled programming to point out this news item from California about a "Goat Fund Me" effort. Apparently, the goal is to raise money to support a herd or so of goats to clear excess brush on 450 acres of city-owned land in an effort to prevent wildfires.

Here in WV, the National Park Service used goats to eat kudzu in the Thurmond area. Not sure what they'll do during the shutdown.

The thing I can't figure out is how these public spirited goats can be so different from the crew we have. Our goats, which tend to think of us a stupid waiters who constantly get their orders wrong, usually prefer to eat the plants we don't want them to.
by El Cabrero No comments: