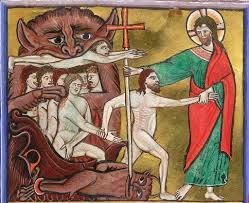 This is reposted from 2013, with a few updates: 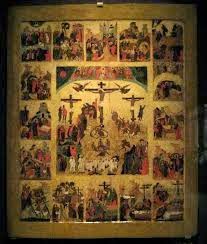 This post first appeared here back in 2006 but it still seems to fit:

El Cabrero is not sure at what point in church history the observation of the crucifixion of Jesus acquired the name "Good Friday." It pretty terrible to the people involved. It's hard in our day and age to understand how terrible or commonplace crucifixion was to people in the ancient world. The early church would have been horrified at the use of crosses as ornaments; they did not become standard features of Christian art until around the 4th century, after the practice was largely abandoned.

According to Martin Hengel, author of Crucifixion in the Ancient World and the Folly of the Message of the Cross, "among the Romans it was inflicted above all on the lower classes, i.e., slaves, violent criminals, and the unruly elements in rebellious provinces, not least in Judea. The chief reason for its use was its allegedly supreme efficacy as a deterrent; it was, of course, carried out publicly..."

The practice was in part a spectacle of power and degradation. Hengel continues, "By the public display of a naked victim at a prominent place--at a crossroads, in the theatre, on high ground, at the place of his crime--crucifixion also represented his uttermost humiliation, which had a numinous dimension to it. " Often the crucified were denied burial and simply left on the cross, which for many in the ancient world was worse than the death itself.

Historians and believers agree that Jesus was crucified in Jerusalem during Passover week shortly after he caused a disturbance at the Temple. Passover was more than a religious holiday to the Jews in Roman controlled Judea: it was a subversive celebration of freedom. The Roman occupiers would have been on high alert for the slightest disturbance at such politically charged times.


The Romans were right about one thing: the reign of God that Jesus proclaimed and enacted was and is a threat to all systems of violence, hierarchy, exploitation, oppression and degradation. To that extent--and to his honor--Jesus was guilty. In the best sense of the word.

I'm kind of grateful to the state of Indiana for stepping up and not allowing West Virginia to grab all the Whack limelight. The Gentle Reader will no doubt be aware of the controversy that flared up after that state's governor signed a "Religious Freedom Restoration" bill widely viewed as a means to legally discriminate on the basis of sexual orientation.

Not to mention the whole pizza thing...

My favorite part so far is the reaction of Matt Staver of the Liberty Council, who compared people who support non-discrimination policies to demonic, Christianity-hating terrorists. If El Cabrero had not evolved far beyond the point of engaging in snark, I might be tempted to say something like "Maybe it takes one to know one." Of course, that would never happen and I would never say something like that even in private conversation, much less in a blog post.

This is our concern, Dude

As this item from WVMetroNews makes clear, the new WV Republican legislative majority has its sites set on comprehensive tax reform.  That probably means that if they get their way, we are looking at more corporate tax cuts, cuts to education and other services, and shifting costs to working people.

Ironically, we kind of already did this back on 2006, only with a Democratic majority. Thanks to those reforms, higher ed has been cut and made less affordable and the state has forgone around $500 million per year in lost revenue--more than enough to provide free in-state tuition and fees for all WV public colleges and universities. Oh yeah, and  things haven't gotten all that much greater since then. 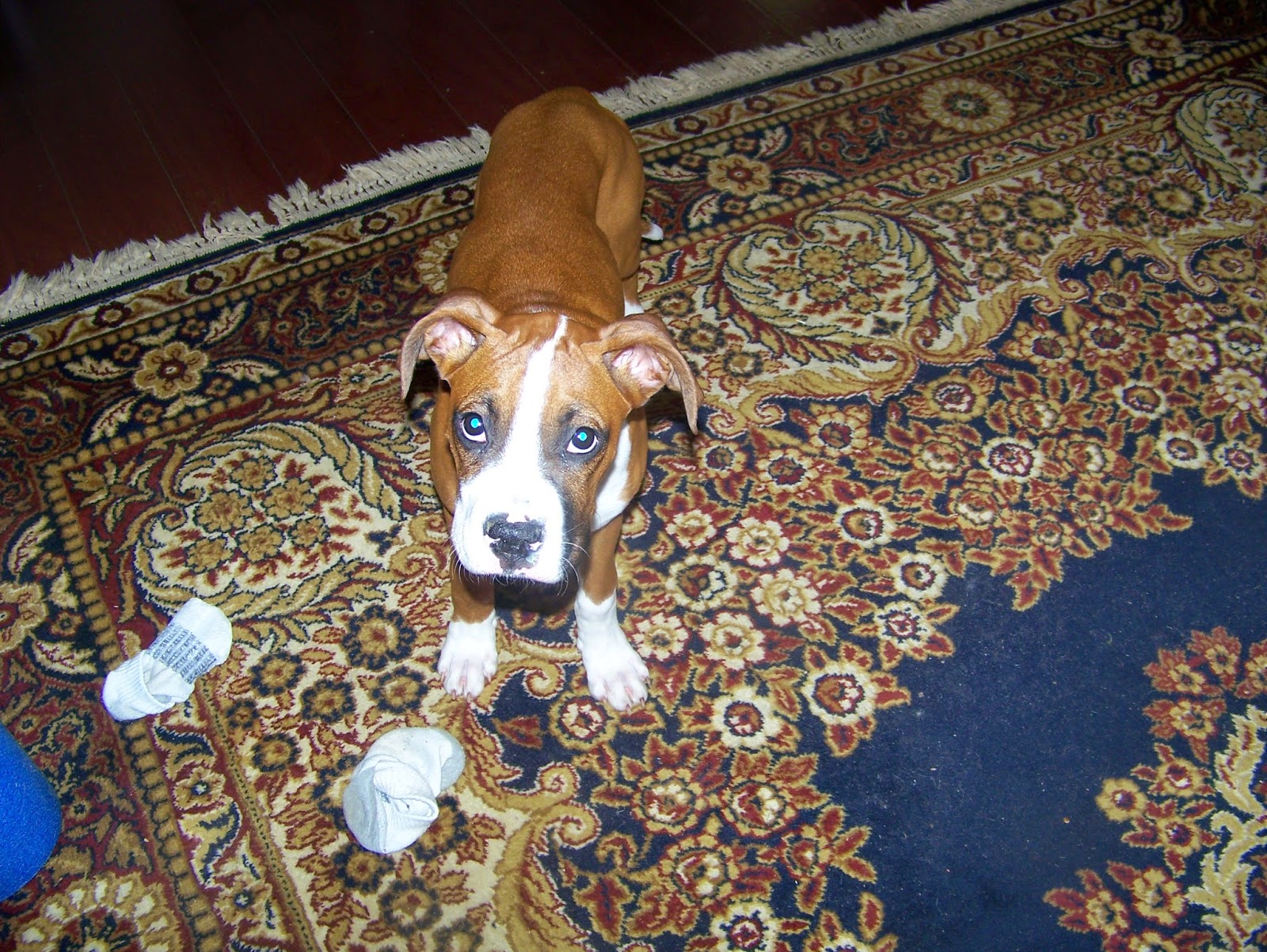