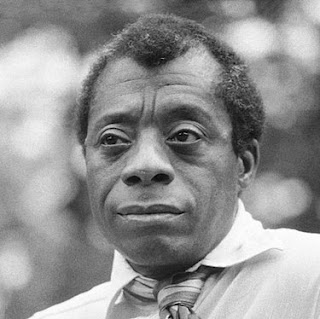 I recently came across a quote from the late great Black intellectual James Baldwin that really seems to be relevant to the moment we're living it:

It seems to be the case that many Americans who strongly self-identify as "white" these days and in recent years are distressed because the superior position they previously took for granted like a fish does water is no longer unchallenged and are responding with rage and paranoia.

In an essay titled "On Being White and Other Lies," Baldwin also spoke of those who "have brought humanity to the edge of oblivion: because they think they are white." He continued:

Recent events have shown where this kind of thinking leads.

A fine post, Rick. Arnie Alpert told me about your blog. I live in NH and have worked with Arnie on and off for almost 40 years. Another friend, Jim Rentch, lives in Morgantown. Jim was a community organizer with me in eastern Kentucky in the early 70s. We did a lot of work on black lung. Jim then became a coal miner, and after that studied forestry, got his doctorate and taught at the university in Morgantown. He's retired now and still into all of this! Do you know him? jrentch2@wvu.edu