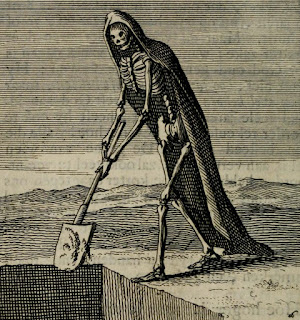 Let's hope--and work hard to make sure--it won't come down to that.
by El Cabrero

I would be curious who those people voted for.