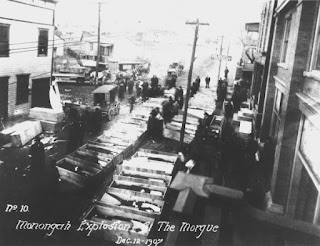 I guess some people find that exciting.
by El Cabrero

Rick, I found both of the articles about children and work interesting and thought they made some excellent points, which resonate with thoughts I've had. Surely you can see beyond your own concerns enough to recognize some merits in what the authors are saying....?