The Harrowing of Hell 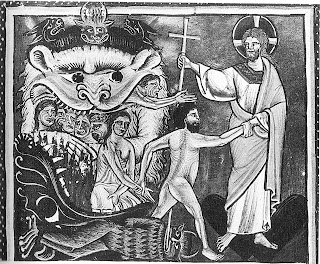