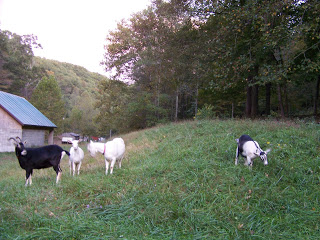 I never thought that I had much in common with the current occupant of the White House. Imagine my chagrin when I discovered that the president is a fellow goat herder...sort of.

According to the Huffington Post, Prince Joffrey  President Trump owns eight goats and 113 acres of hay at one of his golf courses in New Jersey. Unlike my slacker goats, however, his apparently save him $88,000 a year in property taxes.

Maybe I should get into kangaroos.
by El Cabrero No comments: